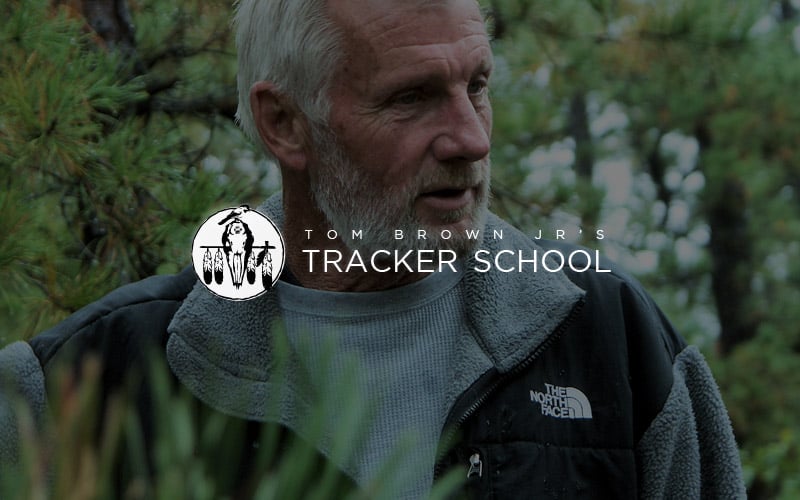 The Tracker School was founded in 1978 by Tom Brown Jr, Americas most renowned Tracker, and Wilderness Survival expert. Based on the teachings of Stalking Wolf, the Apache elder from whom Tom learned his skills when he was just seven years old, he began teaching. The school has expanded to include over 75 classes, divided into eight course tracks.

Tom Brown, Jr is America’s most acclaimed outdoorsman, and a renowned tracker, teacher, and author. When Tom was only seven, Stalking Wolf (Grandfather), an Apache elder, shaman and scout, began coyote teaching Tom in the skills of tracking, wilderness survival, and awareness. After Stalking Wolf’s final walk, Tom spent the next ten years wandering the wilderness throughout the America’s with no manufactured tools-in most cases not even a knife-perfecting these Grandfathers skills and teachings. 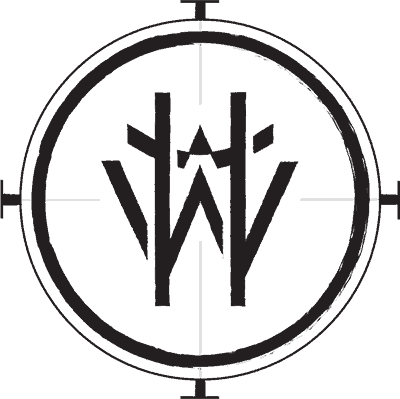